wrote his first song when he was four years old. Nobody’s counted how many songs he has written in the five decades since. Dubelman got hold of an electric guitar when he was 13 and has never let go. Known as Doctor Dan, he has performed all over the country – including at Farm Aid with Willie Nelson, Neil Young, John Mellencamp, and Dave Matthews.

Pre-pandemic, he frequently performed and recorded in New York City and Los Angeles. Last year Dan’s band made the Americana charts and hit number 16 on the Jambands Chart. He also became a luthier. Studying under Richie Baxt, the secret Zen Master according to the NYTimes (https://www.nytimes.com/2017/10/11/nyregion/richies-guitar-repair-the-strokes.html?login=email&auth=login-email). After becoming Richie’s protege, he launched Hot Rod Guitars, which utilizes vintage and hand-wound pickups combined with reproductions to make affordable works of art that sound even better than they look!

He started young. At age 5, Dan won a Gold Lion at Cannes for a Cracker Jacks with the great Jack Gilford. As a teen, Dan studied acting at HB Studios with Herbert Berghof himself, and during college at Oxford University through the British American Drama Academy with John Houseman, Derek Jacobi, Rosemary Harris, and many others. Dan is also a writer. In 1988 Dan earned a scholarship to the prestigious Johns Hopkins Writing Seminars Fiction program, where he taught and studied under the legendary John Barth and Edward Albee.

Dan has an extensive background in children’s entertainment. Dan was the first-ever head of Online Entertainment at Fox Kids, and he worked with all the major studios specializing in safe community building for children. He also won Los Angeles Music Awards for Most Creative Marketing. Child actor for CrackerJacks commercial (Gold Lion winner at Cannes).  Later in life, Dan became a NASM Corrective Exercise Specialist, an AFFA Certified Trainer, Group Exercise Instructor, a NASM Senior Specialist, and CPR/AED Certified. For four years at the JCC, Dan worked with older populations, youth, and clients with special needs, including the cardiac rehab program in association with Englewood Hospital. Dan is a certified melt method hand and foot instructor, conducting classes in New York City, as well as senior classes and aqua-fitness. The March of Dimes utilized Dan at Lincoln Center for the warm-up for the March for babies, which featured New York Giants running back Saquon Barkley. He also teaches tennis, paddle/pop tennis ad pickleball to kids 4-90. 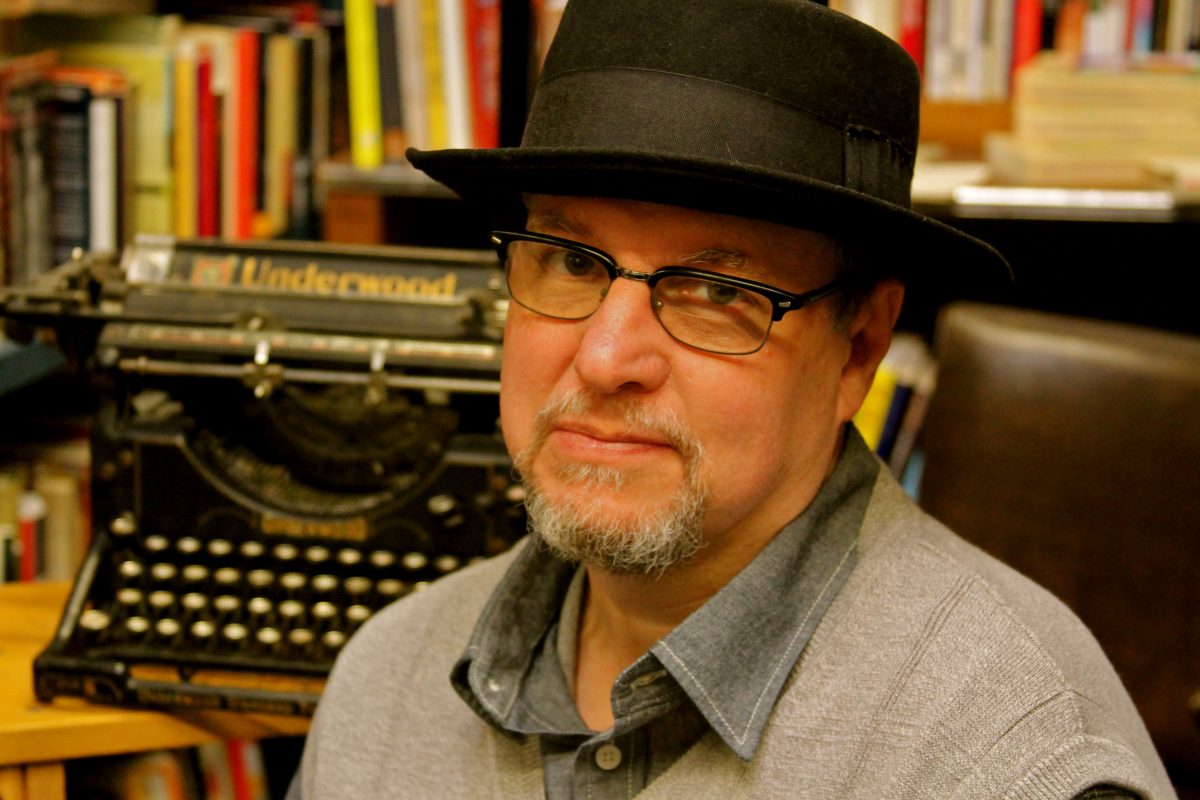 has been published in numerous anthologies and journals including Poetry, Gargoyle, Five Points, Good Poems American Places, and New Stories from the South. He has published eleven novels, four short story collections, six full-length poetry collections, and a dozen chapbooks. His novel, Memphis Movie, attracted kind words from Ann Beattie, Peter Coyote, and William Hjorstberg, among others. He’s been nominated for the Pushcart many times, and three of his poems were chosen for Garrison Keillor’s Writer’s Almanac. He also wrote the screenplay for We Go On, which won The Memphis Film Prize in 2017. With his wife he runs Burke’s Book Store (est. 1875) in Memphis.

He was not a reader when young, being too concerned about the struggle between angels (the opposite sex) and demons (bullies). So, after graduating high school, he went to the library and stood before its wall of fiction and spoke this secret phrase, Teach Me. He attended Memphis State as an English major and, simultaneously, began working at Waldenbooks. After five years he was given a choice between continuing college or being the manager of the bookstore. He chose the latter and never looked back. Like many readers he dreamed of becoming a writer. He has two children and, shortly after the birth of his second, he developed agoraphobia and panic attacks. This has limited his movements but not the cloud-cuckoo-land in his head, from which he wrings his fiction and poetry. He has published twelve novels, four books of short stories, and six full-length books of poetry. With his wife he owns one of the oldest bookstores (est. 1875) in the United States.